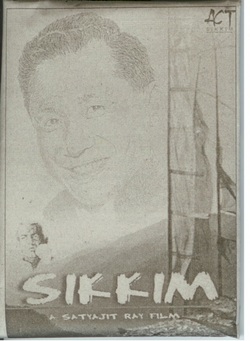 For a long time the film had been lost. Recently (Jan, 2003) a good quality print was found safe in the British Film Institute

Despite the censorship, Ray reportedly did manage to retain its seven-minute opening and the ending. The opening sequence is an evocation of atmosphere - beginning with a shot of a parallel ropeway with two carriages advancing towards each other, prompted Ray to note, "While they're reaching this point, I cut to a shot of a piece of telegraph wire. It's raining and there are two drops of rain approaching on a downward curve. It's a very poetic seven minutes. And the end is also very lively, very optimistic, with children, happy, laughing, smoking, singing. The whole thing builds up into a paean of praise for the placer". 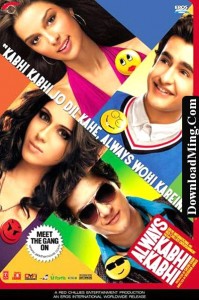 VAJARA CINEMA HALL:(FROM FRIDAY )The Story : Ready movie revolves around two characters Prem (Salman Khan) and Sanjanna (Asin) who are in love with each other but their greedy uncles want to choke Sanjanna's family inheritance and prem's family always support him in all crazy plans.

Both parties always plan to teach other a lesson. The story get twisted when Sanjana's family come to know thta they have been tricked. Then both families start taking revenge with lot of planning and plotting..Then the question is what happens to the love story
CONTACT ME AT SBYA2008@YAHOO.CO.IN