STAR HALL OR STAR IN A HELL 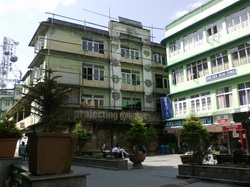 Built during the Chogyal period and popularly known as the STAR HALL (Cinema Hall) is now became the center of attraction for the tourist. one of the tourist from Rajasthan told me that he was in Sikkim in 1989 and during his recent visit he found that specially the MG Marg was totally changed, he was impressed by the beautyfication done at MG Marg but he was surprised to see the Star Hall which is still in the same condition as was in 1989 and he was very much eager to know about the fact.
What may be the reason but we should understand that all round development is only possible when all are involved.
If you people have any details please send me.

DO YOU KNOW ME? 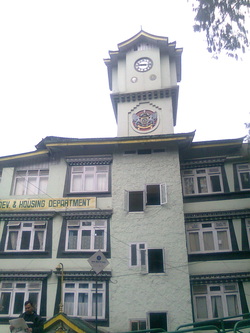 The office building of Urban Development Department is located in the heart of Gangtok town opposite STNM Hospital. The building has a traditional entrance gate with a clock tower on its top , the only kind of the structure in the state. Tower clock installed is a  striking clock  the clock that sounds the hours audibly on a bell .Though only little numbers of people know about this clock tower but with its hourly sounds tower shows its presence. 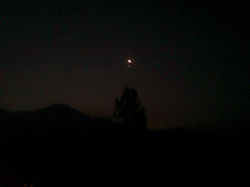 SUPERMOON, VIEW FROM GANGTOK,  19 MARCH 2011. THOUGH THE WEATHER WAS NOT CLEAR ON THE NIGHT OF 19TH MARCH BUT LUCKILY PARTIAL VIEW OF SUPERMOON WERE SEEN IN SOME PARTS OF SIKKIM.PHOTO TAKEN BY KESSANG
BAMBS COMPETITION 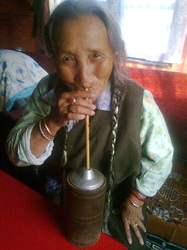 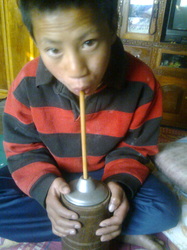 MODERN vs TRADITIONAL ARCHITECT IN GANGTOK 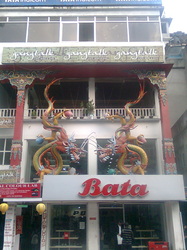 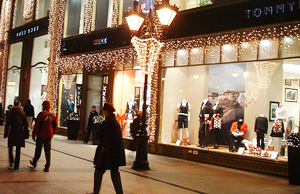 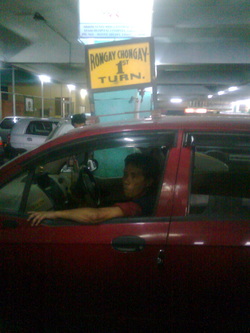 ITS MY TURN .
LOCAL TAXI WAITING FOR A PASSENGER OF RONGNECK, CHONGAY FROM GANGTOK

IF YOU PEOPLE HAVE SOME INTRESTING PHOTOS AND MATERIALS WHICH IS UNIQUE TO GANGTOK AND WANT TO SHARE IT WITH YOUR FRIEND THEN YOU CAN SEND ME AT: SBYA2008@YAHOO.CO.IN